I’m John G. Norman. I’m the Vice President of Technology at Iora Health; I also serve as Iora's Security Officer. to learn more about what we’re doing at Iora, check out some of the articles here; in particular, the ones from the New Yorker magazine and from the New York Times.

People have asked me about the name of this site: 7fff is the hexadecimal representation of the largest number that can be represented in sixteen bits (signed two’s complement). You might know this value better as 32767 decimal. I had kind of a crush on 32767 when I was in high school. I like "7fff" because it's easy to type and easy to remember -- and it gets a bit of a laugh from nerds.

I was a co-founder of H3.com, which was a service for rewarding (with cash) referrals for employment: For a post-mortem regarding what we were trying to do, read this recap by our then CEO, Hans Gieskes. There are a number of companies that are still trying to crack this nut (incentivized referrals), but it’s a hard one, and I don’t think anyone has really figured it out. Good luck!

I was also the technical founder for Roomzilla, where I wrote all of the initial code to boot it up as a service. With Roomzilla, you attach tablet computers outside of each of your conference rooms to show the reservation status; it ties into Google Calendar and Microsoft calendaring to keep everything synchronized.

If you want to know more, check out my LinkedIn profile. I write quick reviews of most books I read; you can check out the reviews on Goodreads. You can reach me at john at 7fff dot com, jgn on GitHub or tuke on Twitter (That “tuke” handle is after Brian Tuke who was Henry VIII’s mailman — I spent a lot of time reading his letters when I was writing my dissertation — http://en.wikipedia.org/wiki/Brian_Tuke).

I have no relation whatsoever to the science fiction author John Frederick Lange, Jr., who goes by the pen name John Norman. I am also not the same person as the John Norman who is the head of e-learning at Cambridge in the UK. Yet I am (still) that same John Norman who studied English Literature at Harvard and later taught at Ohio State, where I was, towards the end, Director of the Computers in Composition and Literature program. More recently I’ve taught media studies at the New School in New York City, and engineering at Harvard Extension and at the University of Minnesota.

I am currently not seeking employment or consulting, but I love to hear people talk about their awesome technology, so seek me out if you’re doing anything mind-blowing. I do occasionally help my friends as a technical advisor to their startups. 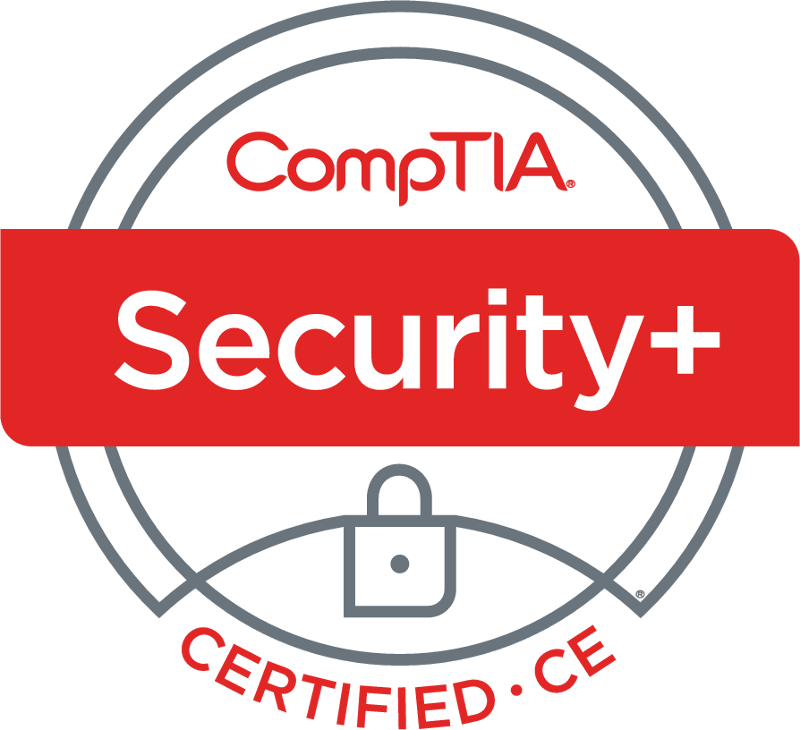 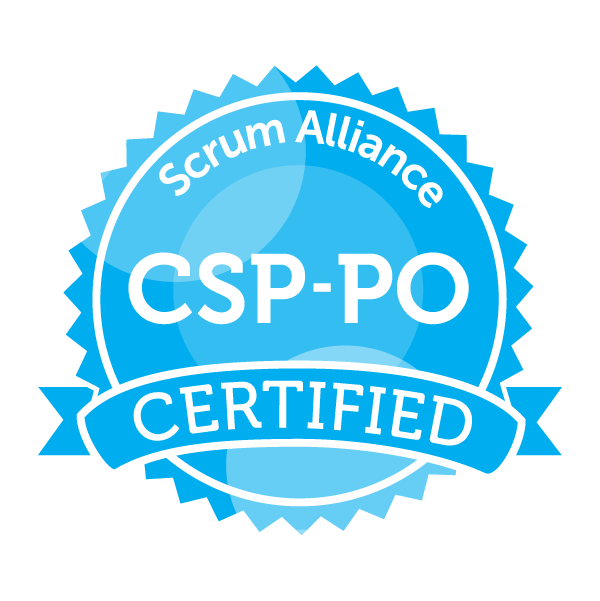 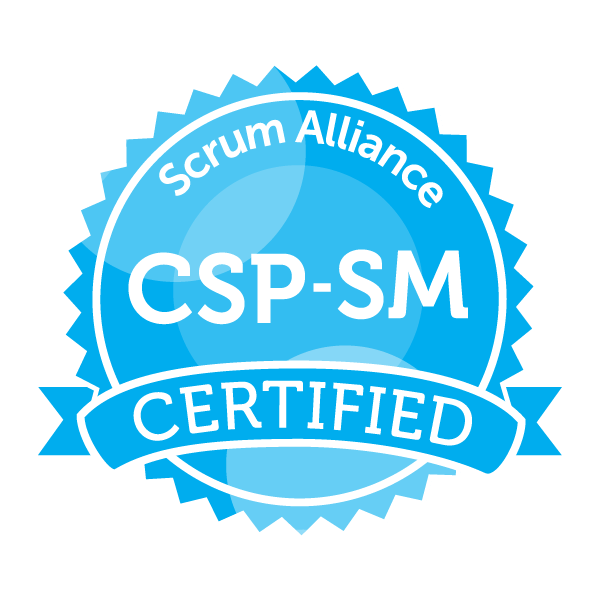